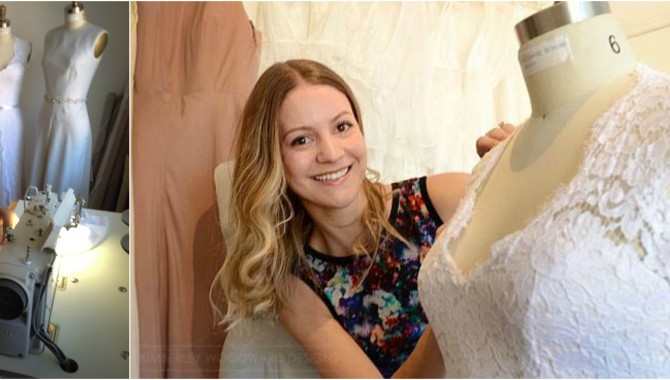 On the 11th of July KWD was very honoured to be interviewed and featured as an up-and-coming bridal designer in both the Daily Telegraph and the Hills Shire Times where we discussed working in prestigious costume departments such as Baz Luhrmann’s The Great Gatsby and Channel Nine’s UNDERBELLY ‘Razor’ bringing fabulous costume designer Catherine Martin Home’s designs to life through sewing, beading and millinery.

The article can be viewed online here.

Thank you to Angela, the Hills Shire Times and the Daily Telegraph for all of your support.
xx 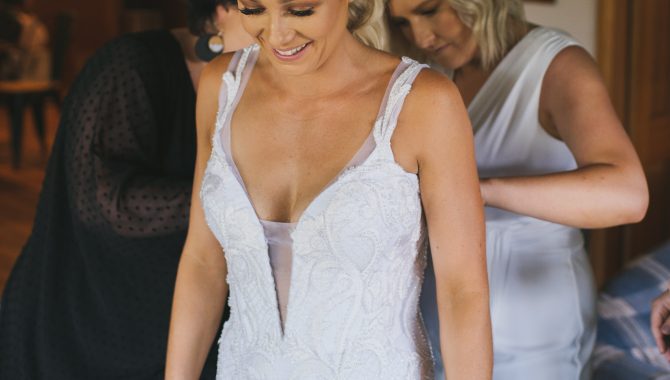